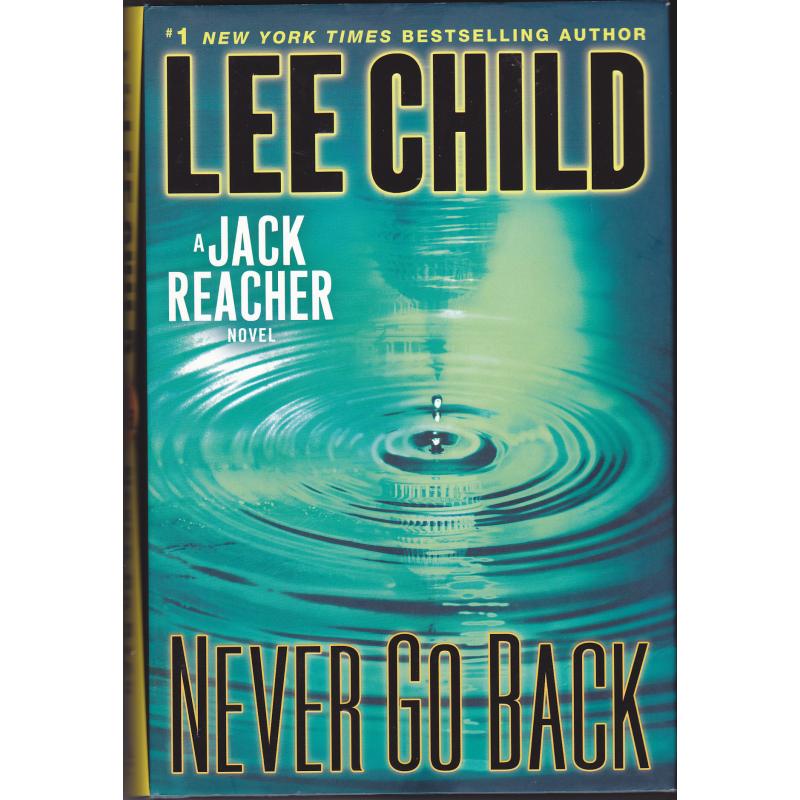 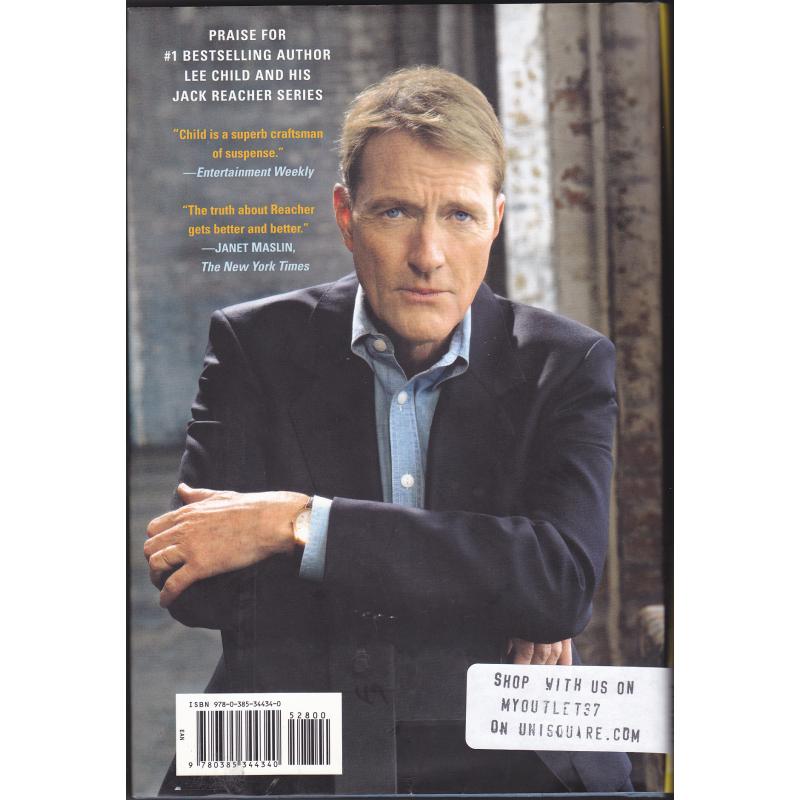 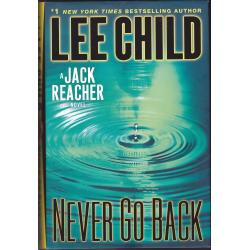 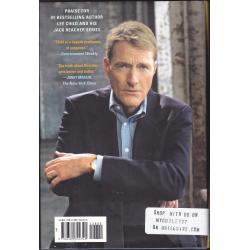 The listing has not been sold.

Up for sale is this Hard Cover Book in Very Good condition. Has dust jacket, (cover art). This book is a great addition to any book collection & a great read.

Buy yours today, quantities are limited !!!

. #1 NEW YORK TIMES BESTSELLER - Never go back--but Jack Reacher does, and the past finally catches up with him. . . . Never Go Back is a novel of action-charged suspense starring "one of the best thriller characters at work today" ( Newsweek ). Former military cop Jack Reacher makes it all the way from snowbound South Dakota to his destination in northeastern Virginia, near Washington, D.C.: the headquarters of his old unit, the 110th MP. The old stone building is the closest thing to a home he ever had. Reacher is there to meet--in person--the new commanding officer, Major Susan Turner, so far just a warm, intriguing voice on the phone. But it isn't Turner behind the CO's desk. And Reacher is hit with two pieces of shocking news, one with serious criminal consequences, and one too personal to even think about. When threatened, you can run or fight. Reacher fights, aiming to find Turner and clear his name, barely a step ahead of the army, and the FBI, and the D.C. Metro police, and four unidentified thugs. Combining an intricate puzzle of a plot and an exciting chase for truth and justice, Lee Child puts Reacher through his paces--and makes him question who he is, what he's done, and the very future of his untethered life on the open road. Praise for Never Go Back "A breathless cross-country spree . . . some of the best, wiliest writing Lee] Child has ever done . . . Child's bodacious action hero, Jack Reacher, has already tramped through 17 novels and three e-book singles. But his latest, Never Go Back, may be the best desert island reading in the series. It's exceptionally well plotted. And full of wild surprises. And wise about Reacher's peculiar nature. And positively Bunyanesque in its admiring contributions to Reacher lore." --Janet Maslin, The New York Times "Welcome to the relentless world of Jack Reacher and his impressive tendency to be in the wrong place at the right time. . . . Child has created an iconic character that other thriller writers try to emulate but don't come close to matching. He has a talent for taking material that in the hands of other authors would be stale and making it seem fresh. . . . Tight and compelling . . . Never Go Back is one of Child's best novels." --Associated Press "An adrenaline-charged, action-packed thriller . . . impossible to put down." --Lansing State Journal "The dialogue has never been sharper. . . . The pages turn themselves." --San Antonio Express-News "For the pure pleasure of uncomplicated, nonstop action, no one touches Reacher." -- Kirkus Reviews (starred review) "Brilliant . . . Child never, ever slips. He keeps the action cranking better than anyone, but, best of all, he keeps us guessing about Reacher." -- Booklist (starred review) "One of the best in the series." -- Publishers Weekly (starred review Publisher Random House Publishing Group ISBN-10 0385344341 ISBN-13 9780385344340 Book Title Never Go Back Author Lee Child Format Hardcover Language English Topic Thrillers / General, Thrillers / Suspense, Mystery & Detective / General Publication Year 2013 Genre Fiction Number of Pages 416 Pages Series Jack Reacher Ser. .

***** Shipping and Handling: USPS with tracking number - Is the only way we ship items. Combined shipping discount is available $0.75 each additional item !!!

We have been selling online since 2002.

Welcome to Myoutlet37 & Once Again3,

***WE HAVE THOUSANDS OF ITEMS LISTED***

See our store for many more amazing items. 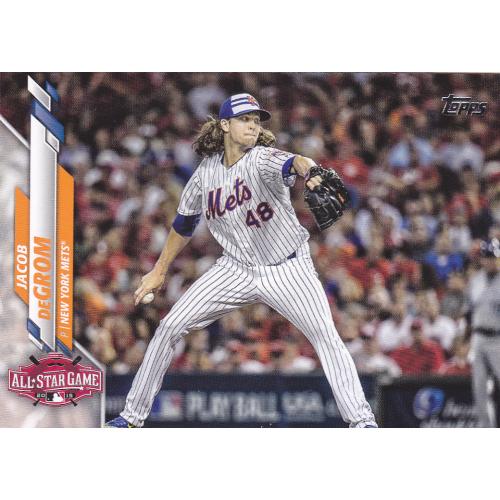 Up for sale is a BRAND NEW trading card. Fresh out of the pack. This classic card would make a proud addition to any collection. Please check scan carefully. Actual it... 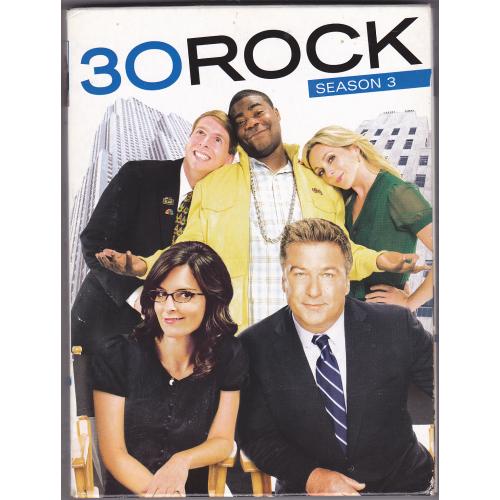 Up for sale is this DVD Season Set in Very Good condition includes original Disc's, Art work & case.  All DVD's, CD's, Blu-ray's & Video Games that are ... 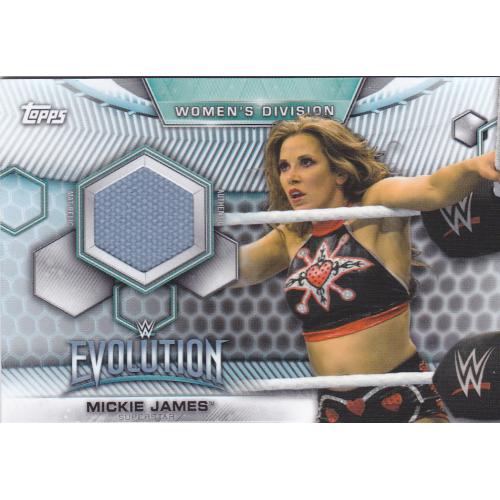 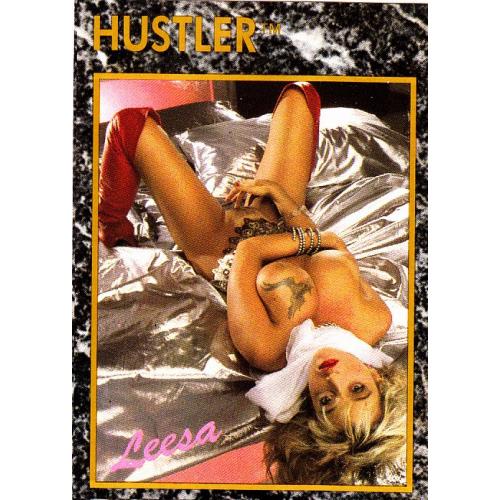