The listing has not been sold.

All DVD's, CD's, Blu-ray's & Video Games that are 2nd hand are tested & guaranteed to work.

We have been selling online since 2002.

Buy yours today, quantities are limited !!!

. After a leisurely debut season, HBO's stunningly creative cable-television series CARNIVALE stepped up the pace in round two of its allegorical tale of good and evil set against the surreal backdrop of a Depression-era travelling circus. By the beginning of the second season, carnival-roustie-cum-Christ-figure Ben Hawkins (Nick Stahl) has grudgingly accepted his destiny as a "creature of light" while continuing to search for his godlike father, Henry Scudder (John Savage), in a neo-Homeric odyssey that takes him from his demented backwoods clan to an eerily cloying maker of death-masks. Meanwhile, Ben's nemesis, the evil preacher Brother Justin (Clancy Brown), does his best to instigate an apocalyptic showdown via an increasingly powerful right-wing political campaign that invites obvious comparisons to early-21st-century neocon politics. When polar-opposite avatars Ben and Justin finally meet in the season's final moments, the result is one of the most terrifying, emotional, and profound climaxes in television history. Though it was unduly cancelled after the second season (the show was conceived by creator Daniel Knauf as a six-season story arc), CARNIVALE is an ephemeral gem that will undoubtedly become a cult favorite as iconic as that other benchmark of the dark and bizarre, TWIN PEAKS. This collection presents all 12 episodes of the unjustly shortlived series' second and final season. Product Identifiers UPC: 026359265921 Format: DVD Genre: TV Shows, Drama Leading Role: Clancy Brown, Nick Stahl, John Savage, Amy Madigan, Clea Duvall Rating: TV-MA Edition: 6-Disc Set .

***** Shipping and Handling: USPS with tracking number - Is the only way we ship items. Combined shipping discount is available !!!

***WE HAVE THOUSANDS OF ITEMS LISTED***

See our store for many more amazing items. 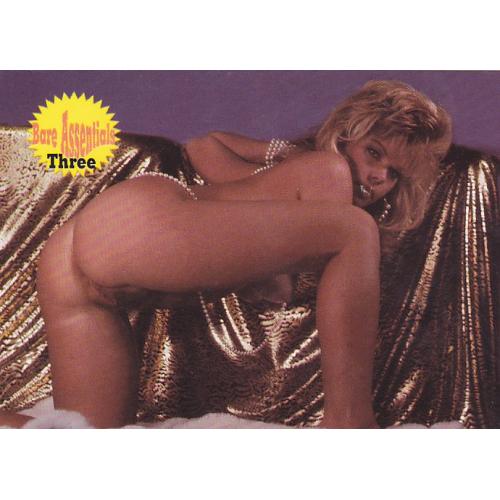 Home For the Holidays by Jazziz CD 2001 - Very Good

Up for sale is this CD in Very Good condition, includes original Disc's, art work & case.  All DVD's, CD's, Blu-ray's & Video Games that are pre-owned...

Up for sale is this DVD in Brand New condition includes original Disc's, Art work & case.  This item is factory sealed.   Buy yours today, quantities a...